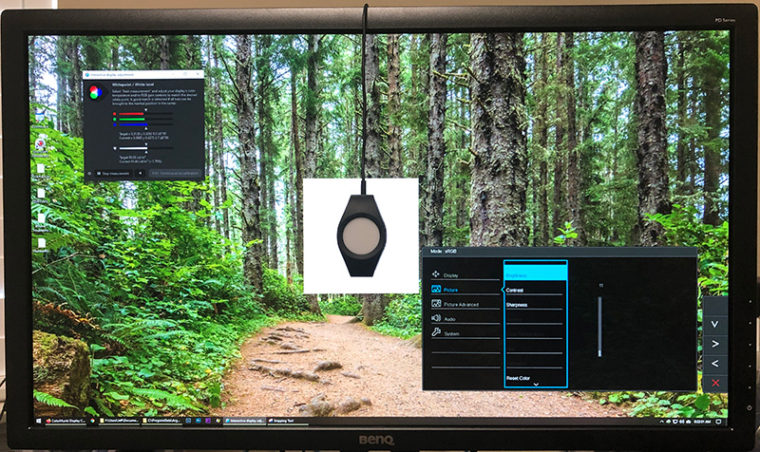 I have just updated my Software Update Status page over at phototacopodcast.com.  I am giving the “Caution” status to the Photoshop 21.1.3 update Adobe released in late May.  It looks like a number of the larger issues I had with Photoshop have been addressed in this version which allows me to upgrade the status from “Wait” to “Caution” – meaning photographers should be safe to update but if you really rely on Photoshop for your business you may want to hold off just a little longer.

Apple released an update to MacOS Catalina in late May, version 10.15.5, and I am giving that update a “Caution” status as well.  It hasn’t been out long enough to give the Photo Taco seal of approval plus I have to see if the update does anything to address significant reports of external hard drives not functioning properly.  Apple doesn’t provide enough release note information to know if anything has been resolved there.

Finally, Microsoft also released an update to Windows 10 in late May with version 2004.  There was a lot of churn over the creation of this release, it has been a very long time in the making, and it feels a little like it was rushed out for release because they promised it would be in May 2020.  This release is solidly in the “Wait” status as it hasn’t been released to enough computers in the wild or had enough time for potential negative feedback to have come in.

By the way, if you want to get an email as soon as I update my Software Updates page, you can subscribe for free over at https://phototacopodcast.com/email-subscription

Check out the Photographers Guide to Screen Calibration Using DisplayCal for the full details!

Jeff: i1Display Studio ($150). The colorimeter that is highly recommended by experts for doing screen calibrations.