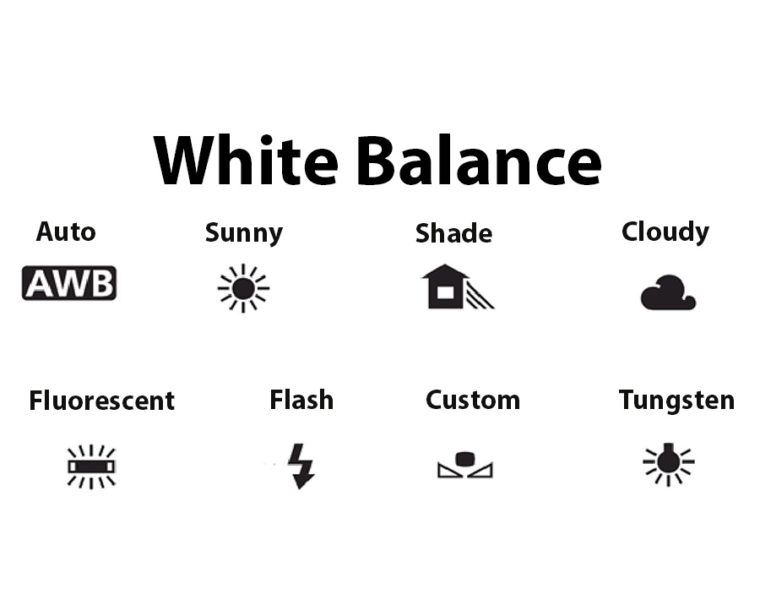 Don, none of my fellow round tablers were able to be on with me this episode, so thanks so much for coming on the show with pretty short notice so that I wasn’t alone.

Jeff: For those of you who may not know of Don, he is a mad scientist with a camera.  He does some incredible things with a camera that very few people on the planet are doing.  He is probably most well known for his snowflake photography but the work of his I love the most right now is his podcast called Photo Geek Weekly that we will make sure to talk more about at the end of the show.  How about we dive into our two topics for today?

Jeff: Our first topic is a phone.  Not the one everyone might be expecting since as we are recording Apple is unveiling their next generation iPhone in September 2018.  This phone is from Red, the manufacturer of some really high end, really expensive cameras. They call their phone Hydrogen One and I have heard Don gush with excitement like a kid on Christmas Eve about this phone for some time now.  It is an Android phone that has a very unique feature in a holographic display. There were two pre-order models offered, one called Aluminum for $1,200 and the other called Titanium for $1,600.

Don, I never heard of this phone until you mentioned it on your podcast.  I want to know how you find out about it and what about it made you decide to commit to it over a new iPhone – especially when you committed to it so early with a pre-order?.

Jeff: You finally got the phone a couple of weeks ago, right?  So tell me about it what is like. Has it lived up to your expectations?

Jeff: Now that we have gone through some of the details with this phone, where do you see this kind of thing going?  Do you expect holographic displays to be something Apple and Google would be likely to provide in their phones?

Jeff: Last thing on the Hydrogen One phone, what do you think this means for photographers?  Do you think we are headed to a place where photographers need to pay more attention to stereoscopic imaging, assuming that is even the right term for creating photos that will take advantage of such a display technology?

Jeff: Don, I am so glad you were able to join me on this episode because I think this article is right up your alley too as a mad scientist photographer.  I am a hobbyist photographer, which means my budget for photography gear is pretty limited. I am always looking for a good DIY kind of solution to a problem in my photography and there is a really interesting article we will put a link to in the show notes about creating an object that you can place in a scene for white balance from.

Now we have talked here on this show many times about white balance.  We have found it to be a fairly polarizing activity for photographers.  Some photographers put the camera in auto white balance and fire away because it is so easily changed in post.  Especially with raw files but also with JPEGs. One less thing for the photographer to be focused on and think about.

Other photographers seem to be on a near constant quest to custom set white balance in camera as part of their workflow and move from method to method.  They go through solutions varying from:

Don, tell me where you are on this spectrum and what is your approach to white balance?

Jeff: Now let’s talk about this DIY approach from the Petapixel article.  The article from Petapixel was just published this week, but they got permission to re-publish the information from a company called LibRaw (makers of some post-processing libraries developers can use) that they posted back in 2016.

LibRaw set out to find a good yet very inexpensive DIY way to create a white balance target to use in post processing.  The point out some weaknesses in the target based approach for setting white balance:

They wanted to solve all of those problems in a DIY fashion with as little investment as possible. There solution is Polytetrafluoroethylene tape and one of those fairly large square pencil erasers.

The tape is more commonly called Teflon or PTFE tape.  Its tape that is kind of a white matte usually used to help seal threaded connections like metal plumbing or gas connectors to prevent the connection from leaking water or gas.

LibRaw suggests you wrap about four layers of that tape over the square pencil eraser to solve all three problems they had with commercial white balance targets.  The entire expense was less than $5. The eraser can take a pretty decent beating without having significant problems, and it is easier to position in your scene with it being square.

Then LibRaw did some testing.  They set their DIY target right along side an X-Rite target in the same scene and took a number of photos with different lighting conditions to see how their cheap solution fared.

Their testing results showed that the DIY solution fared better than the X-Rite target.  Their examples, which you can check out in their blog which be linked to in the show notes, showed that in their 5 different tests the X-Rite only resulted in a good white balance adjustment in one of their tests.  The DIY solution produced what looks like very similar results across all 5.

This got me all excited.  I thought this was really cool and it appeals so much to my cheap, hobbyist heart here.  I love finding inexpensive solutions that as good or better than far more expensive solutions. It also spoke to my geeky heart.  They say in the post that it is not coincidental they picked this tape. They knew it was going to be a good target for white balance because of the spectral properties of the tape.

I don’t want to get into the full details of the spectral analysis they walk through in the post, if you want to get that hit up the link to the post in the show notes.  They break it down at the end of the post into two properties, and Don I am so glad you could join me today because you break this kind of thing down better than any other photographer I know so I am really excited to hear your perspective on them:

Don, tell me what you take away from those two points and what you think about this DIY white balance solution overall.

Don: Would be great if it worked, I tested it this morning, it doesn’t.  It is not as good a target for white balance as X-Rite targets for sure, probably not as good as the others either.

Jeff: For someone who doesn’t want to spend the money on a commercial target, Is it good enough Don?

Don: Is the car you are driving good enough?  Are you happy with how it looks and performs. It is subjective.  The cost is so small photographers may as well give it a try but it won’t compare to commercial targets.

Jeff: My position on white balance is this. I started with auto white balance because I didn’t know any better.  The camera came configured that way and for a while it was definitely good enough. As I have learned how to use my camera I have discovered I want to be in control of everything and get consistency from shot to shot.  I set the white balance manually, just dial it in based on kelvin values I think are going to make it good for the lighting I am in. If it is wrong, then at least it is all consistently wrong the exact same and I fix it in post on one shot and copy/paste that to the rest of them.

Jeff: PhotoPills app ($10).  One of the best tools I have found to help me calculate exposure settings.  It also has really great artificial reality capabilities to show me where things are in the sky.  Love it.